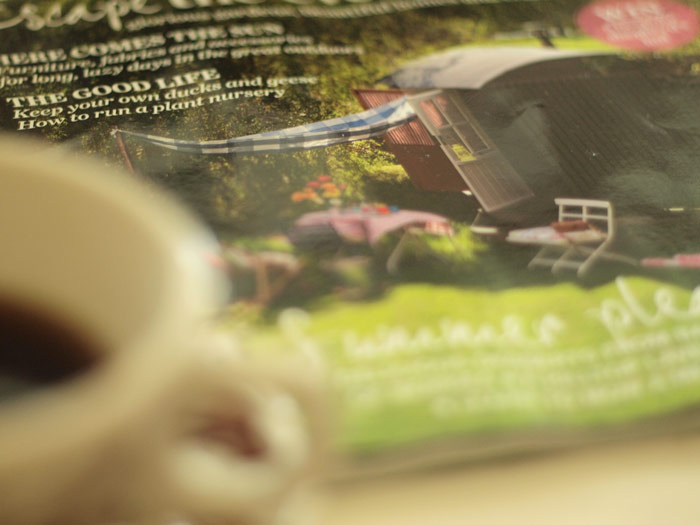 When people ask me what I do, it is almost always hard to explain…The Post is easier, more straightforward, but this place? One of my goals during my break was to find a better way of describing Wisteria & Sunshine than I have managed up to now…either in a conversation with a new acquaintance or on my sales page. It is a community, but only if you want it to be. It is a retreat, but also a place of thought and pursuits and inspiration. It is sometimes like a magazine, but so much more.

I spent so much time with the thesaurus and hopefully waiting for friends’ insights, to little success. And I am learning to be (somewhat) peaceful about my inability to pin it down…to leave it with its mystery. I am sure that part of it is that what I wish I could create and share is so limited by the columns and pages and structure of a website. What I would really like Wisteria & Sunshine to be is the women’s club that has lived in my imagination since I first learned that women’s clubs existed. It may have been Enchanted April that started me on the study of them, with its dreary club in London at the start of the story and then the setting of San Salvatore that fills the rest of the pages and is more my idea of an ideal women’s club. 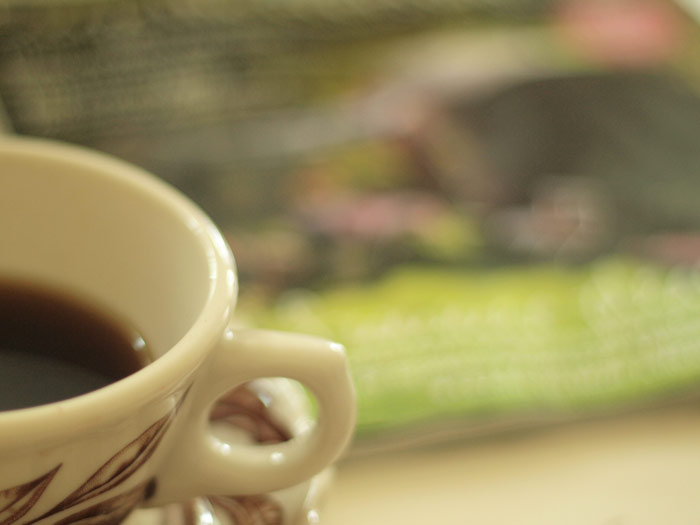 I learned that they were a place for women in the suburbs and countryside to visit when they were in London…to have a bolthole in the city when they needed a restorative cup of tea in between errands…to have a meeting place with other women…to peruse the latest newspapers and magazines in peace…sometimes even to spend the night in simple rooms where all of their basic needs were tended to…to belong. It all sounded heavenly to me, tho’ I don’t know what the reality was like. There is really very little chronicling to go on and all that is left of women’s clubs now is on such a different level as to be mostly unhelpful.

That left my imagination free to roam and the Club I have created in my mind, and in spirit here within the walls of Wisteria & Sunshine, is something you will see visual evocations of in the days to come and I will make reference to more freely here…now that I am letting your more fully in on my fancy. For you see, I came to the conclusion last week that I couldn’t really spin out the thread of a women’s club in a major way…many women have negative associations with the idea…the word “club” (except when it is married with “book”) has too exclusive an air about it for many…and do you know, there is no good word to substitute for it (thesaurus and friends’ brains and my own having given up on finding one, after an exhaustive search). 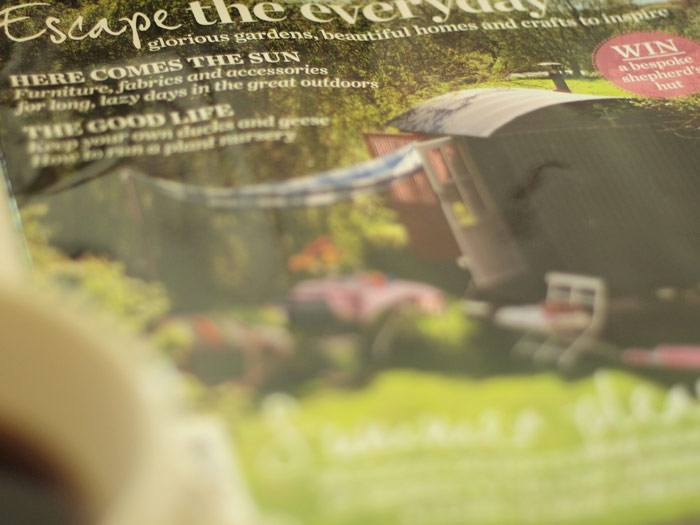 So…Wisteria & Sunshine will only be known as a women’s club in my own mind, and yours, if it helps you to think of it as…

…a quiet place behind a thick, wooden door that only you and some kindred spirits have the key to.

…where you can drop in for a visit whenever you like, perhaps in the midst of your own errands and responsibilities, for some refreshment and peace.

…with comfortable chairs and nooks and gentle lighting where you can gather your thoughts and check in with yourself and posts that I hope sometimes feel like a perfect cup of tea (and toast?) and a bulletin board leafy with beautiful clippings from magazines and news of enticing workshops and talks to look forward to.

…perhaps there is a restful dining room where you can be served lunch and note the handmade napkin rings that you might make for your own home one day soon.

…and a garden with just the right balance of wild and cultivated to remind you to keep trying to find the same balance for yourself, as you wander through it… 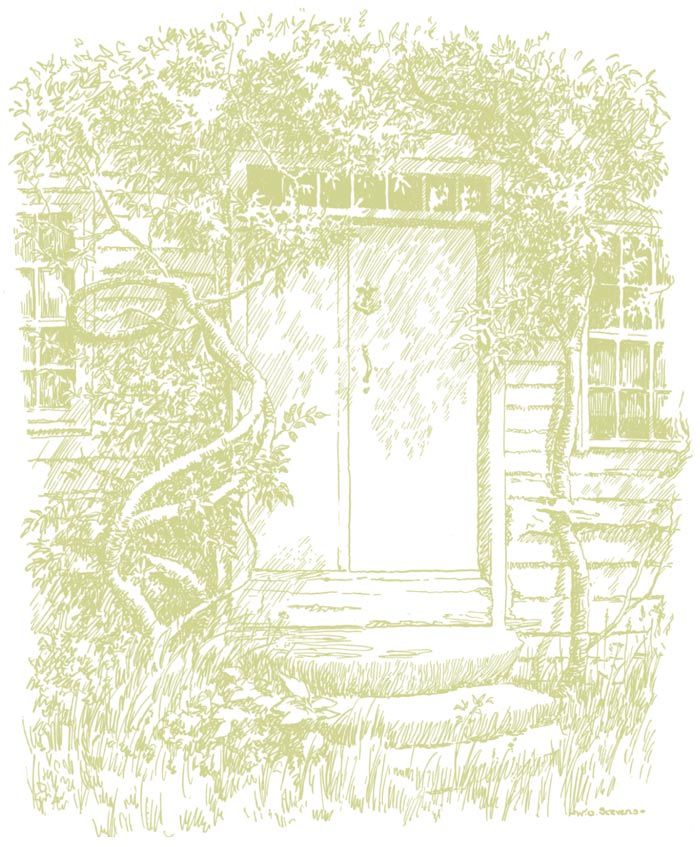 At least, that is what I am trying to create here.