…me to Seattle and newness in my shop. Writing this as I wait in an airport, hoping this finds you on your own adventures, even the domestic sort.

“Today there are fewer places to discover, and the real adventure is to stay at home.” -Father de Silva 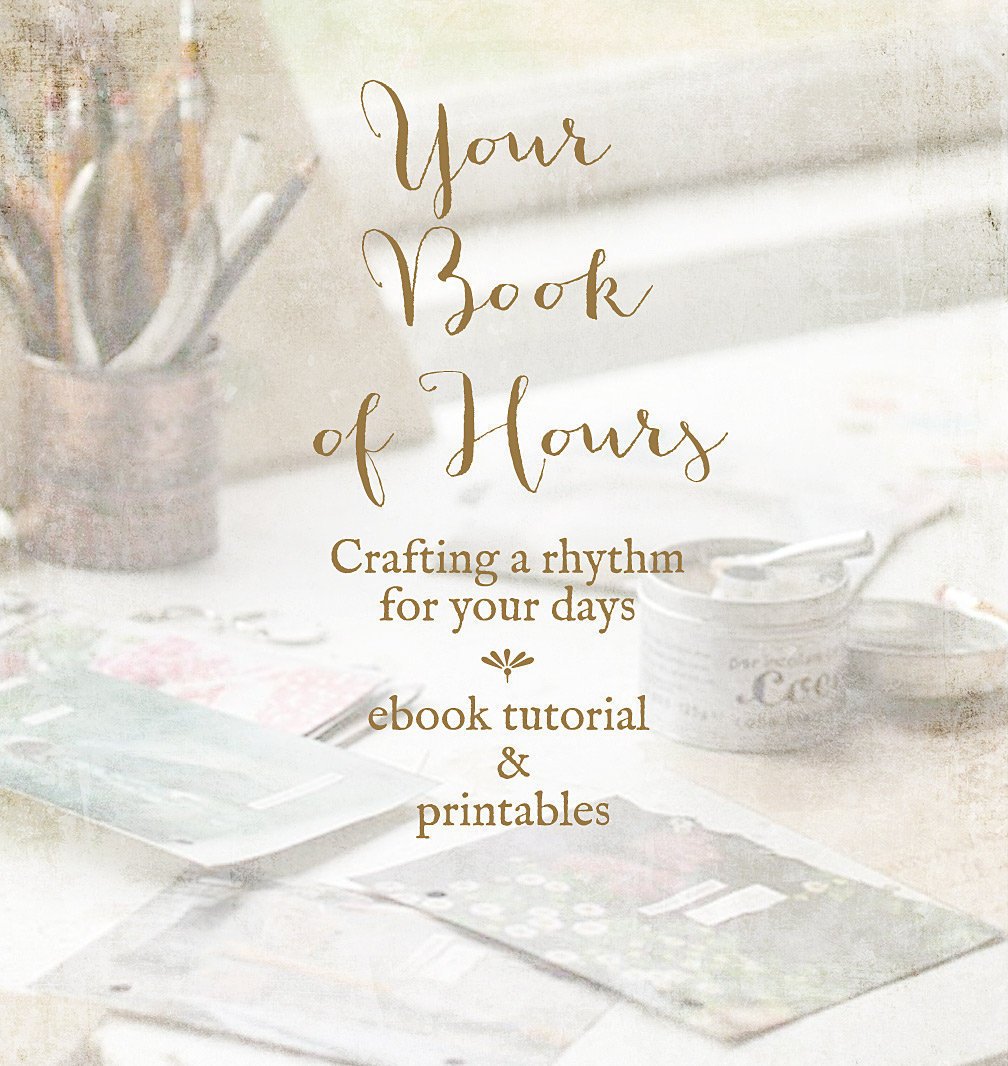 I managed to get my first ebook & set of printables in the shop before I left and am looking forward to listing the homeschooling  set when I return. Oh, time to board! xo 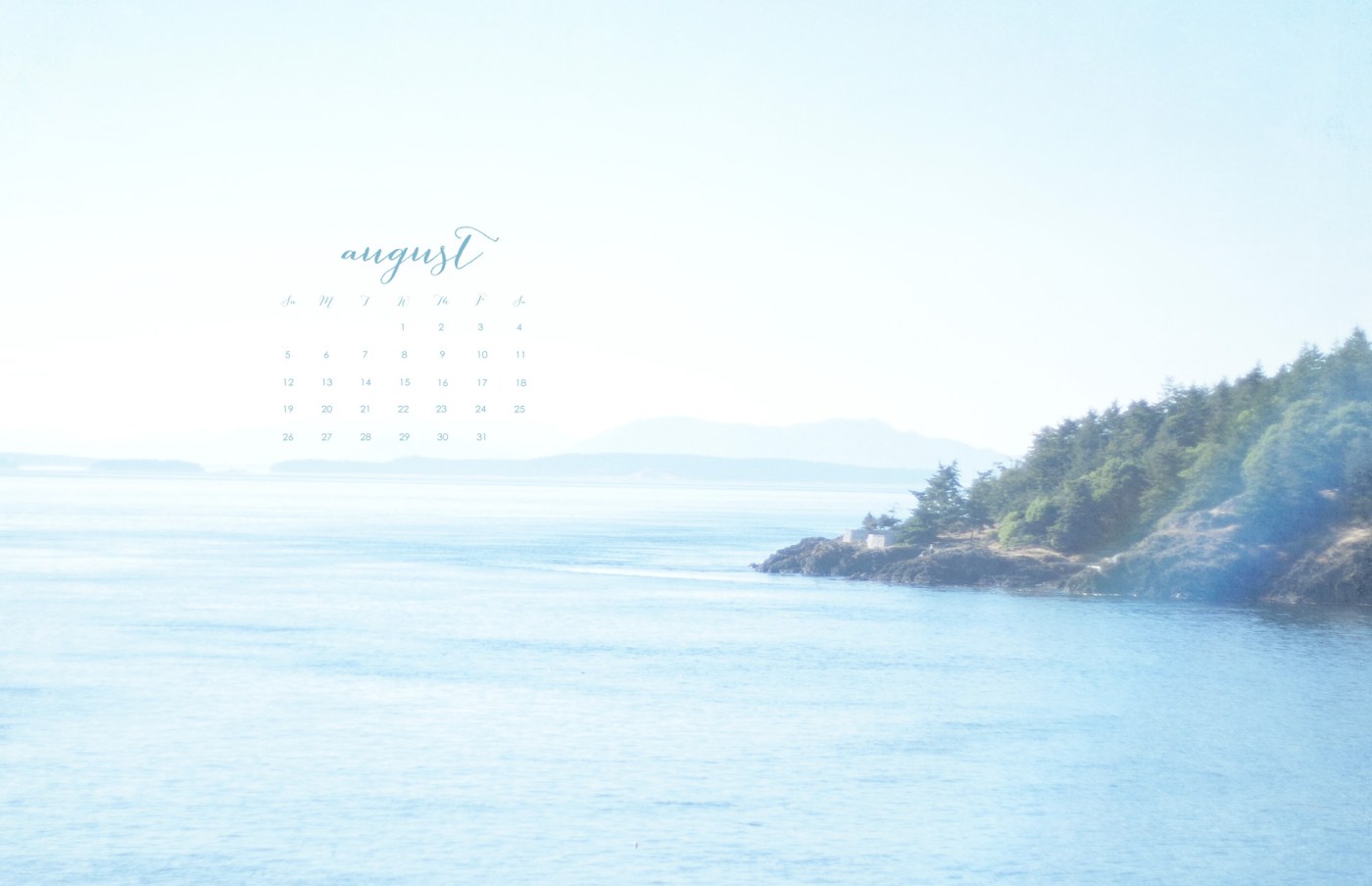 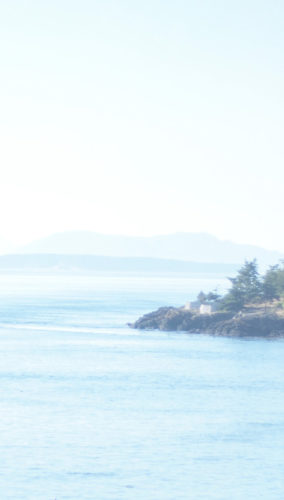 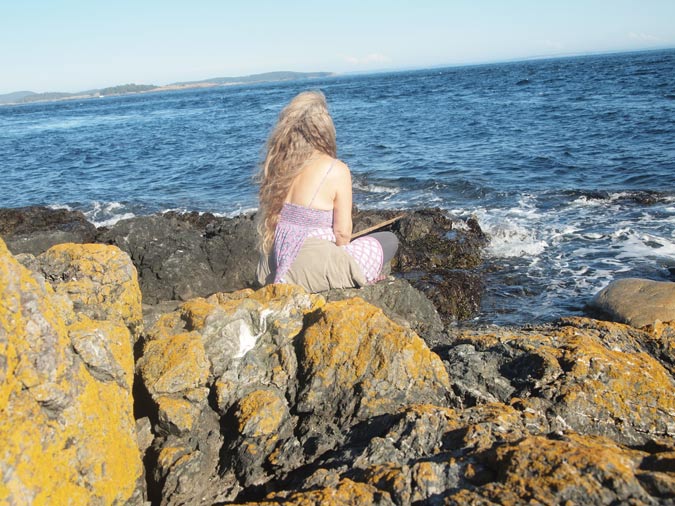 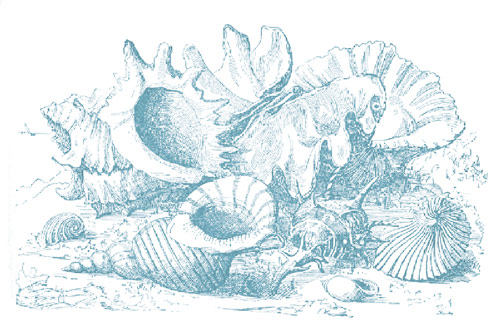 My name is Lesley and I love to create beauty and peace...in my home, online rooms and the pages I design for my shop. I live in the countryside of Virginia with my husband, four hens and all of the wild things in field and forest and sky.